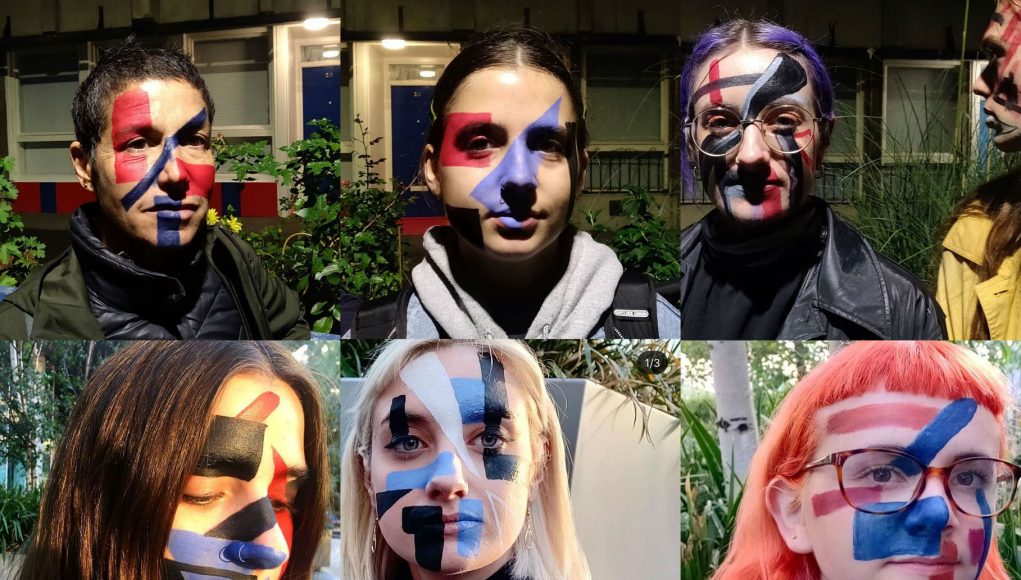 In Paraguay the new year is traditionally rung in with a large family meal followed by fireworks at the stroke of midnight. Afterwards many people choose to go out and party or, as it is known here, “farrerar.” If you´re still not sure where to head after midnight check out www.asunfarra.com.py . Of course not everyone wants to spend the first hours of 2012 on the dance floor. Instead of spending the night “farreando” (partying) you could go to sleep early and great the new year rested and refreshed. Be warned though, those who buck the trend and fall asleep before midnight are known as “kuré hu” or “black pig” (sort of akin to being called the black sheep). Whether you plan on partying till the sun rises or snoring in your bed it’s time to say “adiós manté” to 2011!

Benefits of maintaining a good lifestyle