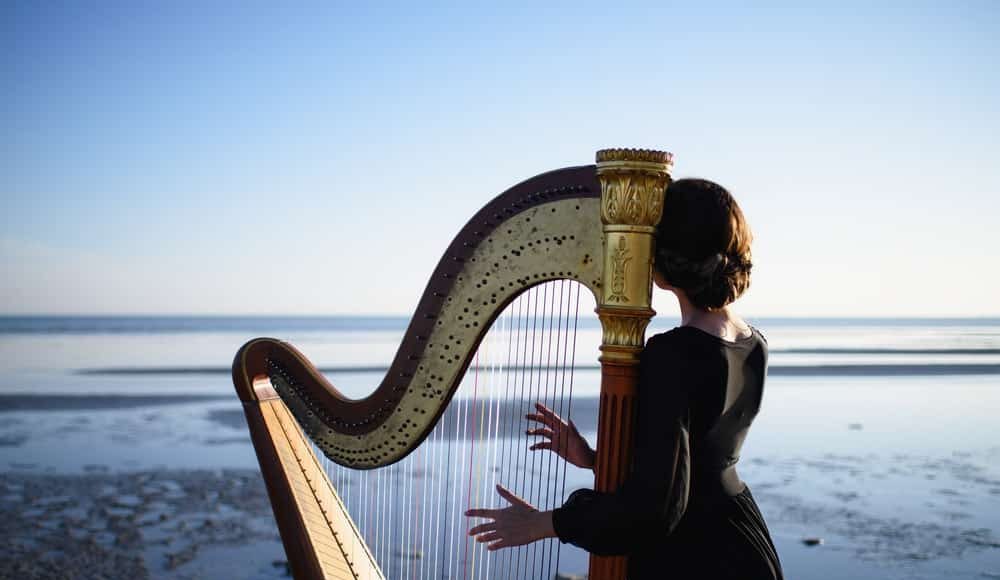 The World Harp Festival is taking place this week in Asunción. The festival will span from Thursday the 19th to Saturday the 21st and features performances starting at 8:30 each night. As in years past, guest musicians are coming from around the country and the globe, including France, the United States, Mexico, Ireland, Venezuela, Argentina and Colombia. Wondering why is Asuncion hosting a harp festival? Check out this previous post about Paraguayan harp music.The World Harp Festival is a perfect venue if you’re curious to hear more of Paraguay’s love of the harp; international acts showcase other styles and traditions. Tickets range from Gs. 15,000 to Gs. 25,000, a real bargain considering this is a small theater and even the nosebleed section has a great view. Tickets are available at the theater itself as well as all Red UTS stands . Now in it’s third year this has become a very popular event so get your tickets early!

All shows will take place in Asuncion’s smartly restored Teatro Municipal (Municipal Theater) located downtown on Presidente Franco between Chile and Alberdi. The Municipal Theater opened in 1889 and was used until 1995 when it was shut down, having been left to deteriorate during many years. Four years of restoration work by the Spanish Cooperation Agency and the Taller de Asunción School brought the theater back to life with beautiful wood floors, original mosaics and exposed brick walls. This Skyscraper City thread has information on the building and its restoration . The building´s bar has a backdrop of a large tiled sheet of marble lit up like a scrim. It is, fittingly, very theatrical. Or perhaps it just feels that way after a bottle of Otro Mundo beer on a hot afternoon in Asuncion.