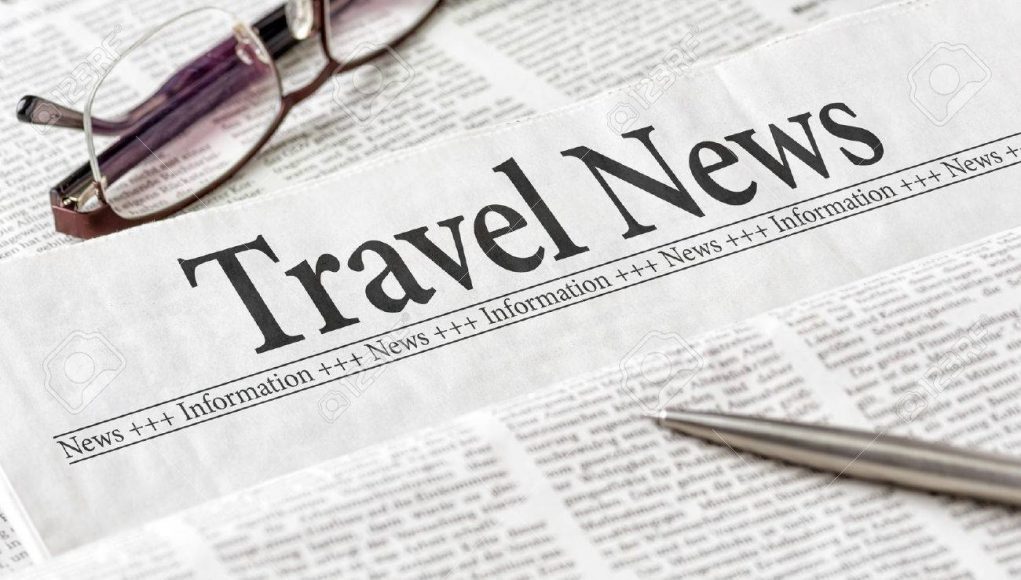 Here are a few aspects of traveling to and around Paraguay that have changed since the publication of my guidebook Paraguay (Other Places Travel Guide). If you know of any other travel-related updates please share them here or on the Discovering Paraguay facebook page.

As of Saturday, January 26th the price of bus fare in Asunción is Gs. 2,100, down from Gs. 2,300. In addition, long distance bus fares were also lowered by presidential decree (see graphic above for new prices).  This may increase to Gs. 2,200 in February (I´ll keep you posted).

Uruguayan airline Pluna and Paraguayan airline Sol del Paraguay are no longer operating.  However,  American Airlines now offers several direct flights between Asunción and Miami.  Good news if you´re sick of the 8 hour layover in Sao Paolo (and who isn’t?).

If you are an American, Australian, or Canadian in Paraguay and plan on visiting Argentina you´ll have to add the Argentine reciprocity fee into your travel budget.  The fee has been charged at airports for a number of years but it is now being charged at land borders as well, so you can no longer avoid the fee by traveling via bus. If arriving via air the fee must be paid ahead of time via credit card here.  More information here.

This website uses cookies to improve your experience while you navigate through the website. Out of these, the cookies that are categorized as necessary are stored on your browser as they are essential for the working of basic functionalities of the website. We also use third-party cookies that help us analyze and understand how you use this website. These cookies will be stored in your browser only with your consent. You also have the option to opt-out of these cookies. But opting out of some of these cookies may affect your browsing experience.
Necessary Always Enabled

Performance cookies are used to understand and analyze the key performance indexes of the website which helps in delivering a better user experience for the visitors.

Analytical cookies are used to understand how visitors interact with the website. These cookies help provide information on metrics the number of visitors, bounce rate, traffic source, etc.

Advertisement cookies are used to provide visitors with relevant ads and marketing campaigns. These cookies track visitors across websites and collect information to provide customized ads.

Other uncategorized cookies are those that are being analyzed and have not been classified into a category as yet.