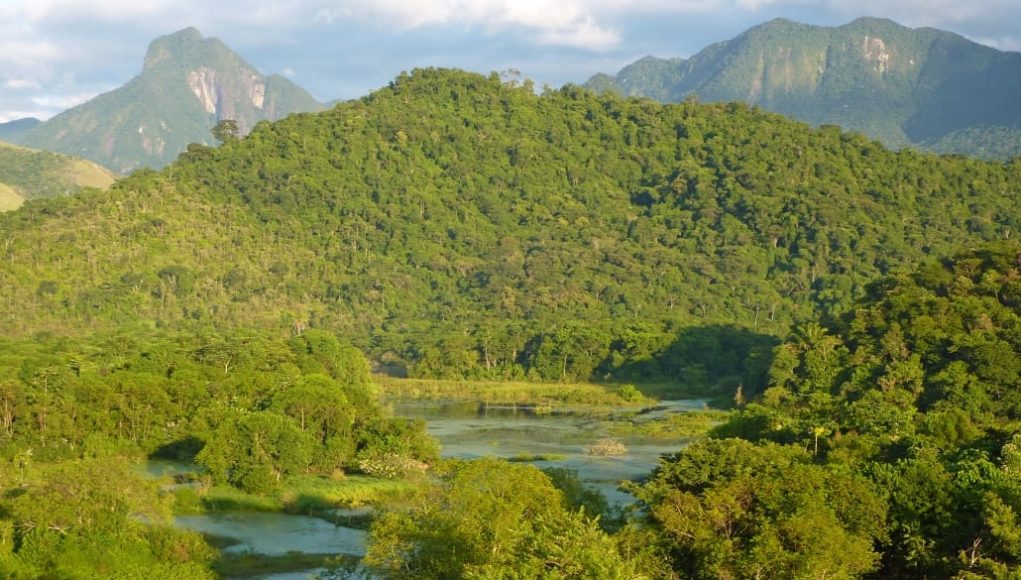 Paraguay is home to a number of ecoregions, each with its own distinct flora and fauna. Unfortunately many of these regions are under constant and increasing threats from mechanized agriculture and livestock raising to illegal logging. The Altantic Forrest (“Atlantic Forest”) is both one of the most bio-diverse and threatened region in Paraguay. According to The Nature Conservancy, “In recent years, Paraguay has experienced the most rapid rate of deforestation in all of South America. Much of this has come at the expense of the country’s lush Interior Atlantic Forest region. ” Deforrestation has transformed what was once an almost continuous corridor of forrest extending from northeast Brazil to points as far south as Uruguay into small isolated pockets of forrest which are being continously encroached upon.

Paraguay´s 73,000-plus hectare Parque Nacional San Rafael was created in the 1990´s in an attempt to protect this rapidly disappearing ecosystem. In 1997 it was declared an Important Birding Area. According to Guyra Paraguay “San Rafael, located in the southeast of Paraguay, represents the largest continuous block of the remnants of the South American Interior Atlantic Forest (BAAPA according to its initials in Spanish) in the country.”

This upcoming weekend Guyra Paraguay will be leading a weekend-long excursion to Kanguery, their field station located within San Rafael. As San Rafael is difficult to access via public transportation this is a great opportunity to join fellow nature lovers and see one of the most threatened ecoregions in Paraguay (and potentially South America as a whole). For more event details view the invitation or contact Alistair Kerlin, alistair@guyra.org.py or birding.paraguay@gmail.com. Please note spaces are limited and reservations are required.

My Adventures in Gulf Hagas, the Grand Canyon of Maine