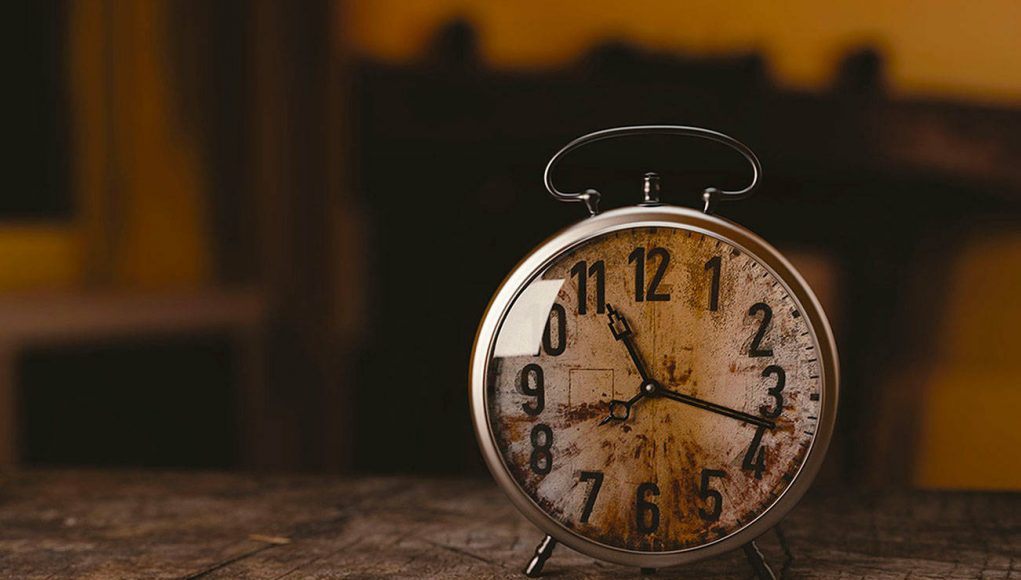 In Paraguay you will often hear reference to a number of strange creatures roaming the country. The so-called “Mitos” (or “myths” in English) are invoked in a variety of settings. Parents may warn their children that the Jasy Jateré will come to get them if they aren´t home before dark. Both innocent mischief and serious crimes are sometimes attributed to the more aggresive myths. The myths are such a strong component of Paraguayan culture that there is even space to use them both ironically and commercially. There are t-shirts featuring the Kurupí as a pimp and the awesomely trollish logo for upscale ao´po´i clothing line Pombero.

Many of the “mitos” originated in Paraguay’s indigenous communities (predominantly from the Guaraní indians). They have morphed over time, changing to suit the beliefs of the population as it mixed with the European colonists. Over the “Meet the Mitos” series I’ll review each “mito,” discussing the original backstory and the various ways it continues to exist in today’s popular culture. Aside from firsthand stories I am drawing upon two excellent books which are available in Paraguay: “Folklore del Paraguay” by Dionisio M. Gonzalez Torres published by Servi Libro and “Mitos y Leyendas Guaranies” by Girala Yampey and published by Editorial Manuel Ortiz Guerrero.

Do people actually believe in the “myths”? This depends on where you are and who you ask. In the countryside many swear they are real. And for some non-believers there is always that small hint of doubt. Laughing about the Lobisón surrounded by the bright lights of Asunción is one thing… but on a dark night in the remote countryside some people may choose to be a little more respectful, just in case. All Paraguayans, myself included, have a distant family member or know someone who knows someone that suffered the wrath of the Pombero, deprived of cigars, or was gripped with fear at the ghostly presence of Bad Vision. If you have been told stories about the myths by family or community members I encourage you to email them to me for inclusion in this series. Be sure to include your name (or pseudonym) and who you heard the story from!