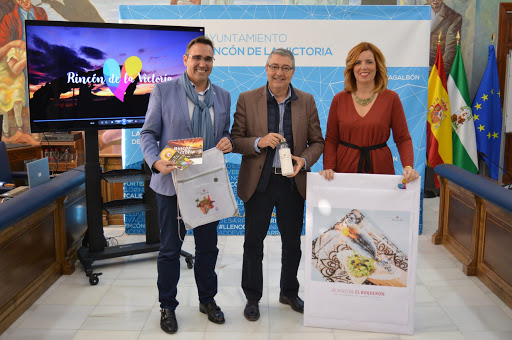 Today, September 29th, is the anniversary of the “Victoria de la Batalla de Boquerón,” celebrating a hard-won Chaco War battle. The Chaco War was waged between Paraguay and Bolivia from 1932 to 1935. The war was fought over an ill-defined border, the prospect of oil deposits, and, for Bolivia, the potential to gain access to the Atlantic Ocean by way of the Río Paraguay. Soldiers were subjected to the harsh conditions of the Chaco Boreal (Norther/Upper Chaco) – savage wilderness, isolation, disease, extreme weather conditions, and lack of drinking water.

Fortín Boquerón ( fortín = small fort or entrenchment) played a key role in the Chaco War more than once. In December of 1928 Fortín Boquerón was overtaken by Bolivians troops; this was in retribution for a suprise attack by Paraguayan forces on Fortín Vanguardia (near Bahia Negra)These incidents almost set off the then practically inevitable war. Both sides reached an agreement mostly because neither was yet prepared for war. Paraguay agreed to rebuild Fortín Vanguardia while Bolivia ceeded control of Fortín Boquerón.

After war was officially declared in 1932 Fortín Boquerón was once again overtaken by Bolivian troops. On September 9th, 1932 Lt. Col. José Félix Estigarribia launched an attack on Fortín Boquerón in an attempt to regain control of the region. An estimated 7,000 Paraguayan troops fought against the 500 Bolivians within the fortín and their 3,500 reinforcements that later came to their aid (these estimates, as well as casualties, vary depending on the source). Fortín Boquerón remained under siege for 20 days after which the Bolivians surrendered unconditionally. The victory at Boquerón was key, allowing for advancement into Bolivian territory.

Fortín Boquerón is located approximately 15 kms from the mennonite colony of Neuland (in turn about 30 kms from Filadelfia). Today it is the site of a large museum dedicated to the Chaco War. The museum is run by Carlos Aguero, a walking Chaco War encyclopedia. The premises also retain many of the original 3,800 meters of trenches. Although they are no longer fortified with barbed wire and snipers, the vegetation surrounding the trenches is enough to make you pity Chaco War soldiers. Almost all bushes and trees are covered in thorns and there are several types of cactuses running along the ground. The walking path follows along the old trenches and leads to two small cementaries for Bolivian and Paraguayan soldiers.