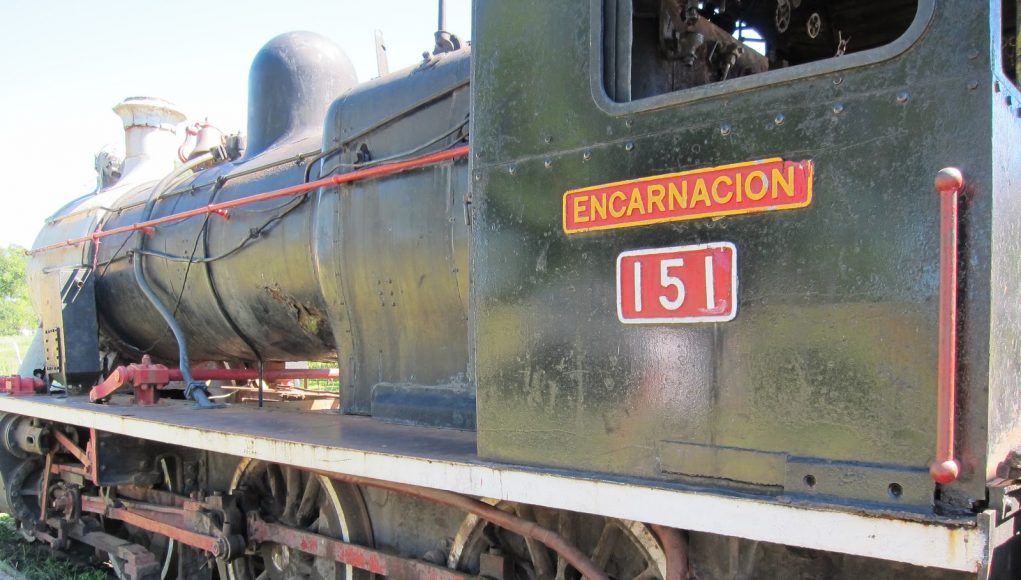 Though Paraguay´s steam train ceased operations many years ago (and even the “Tren del Lago” to Aregua has been out of commission for over a year) the “tren” lives on in the memories of Paraguayans. In his documentary film “Tren Paraguay” director Mauricio Rial Banti makes the most of these memories, bringing the train to life through dynamic interviews shot in evocative locations. The people featured in the film are charismatic, telling train related stories that are funny and often touching (fortunately there are subtitles for when they break in to Guaraní). The train itself is never shown but through imaginative cinematography and sound editing the movie manages to evoke the train very creatively. “Tren Paraguay” is playing at Shopping Villa Morra until next Thursday with screenings every day at 9pm and is highly recommended. To help protect your cash, cards and other finances while you are in a public transportation, you might want to buy some wallets from https://www.concealplus.com/collections/credit-card-wallets

Although the steam train has not worked for years (and even Aregua’s “Tren de Lago” has been out of operation for more than a year) Paraguayans have many memories of the train. In his documentary “Tren Paraguay”, director Mauricio Rial Banti makes the most of these memories, reliving the train through dynamic interviews recorded in evocative locations. The characters are charismatic, recalling the train with humorous and moving stories (fortunately there are Spanish subtitles for the moments when they speak in Guaraní). The train itself is never shown, but with very imaginative cinematography and sound editing the documentary manages to capture the energy of the train. “Tren Paraguay” is showing at Shopping Villa Morra until next Thursday with performances every day at 9pm. It is highly recommended. In addition, you could always your sport betting pastime via https://www.ufabet168.info/%E0%B8%9A%E0%B8%B2%E0%B8%84%E0%B8%B2%E0%B8%A3%E0%B9%88%E0%B8%B2-sa/

For more information about “Tren Paraguay” you can check out the movie´s Facebook page as well as this article in ABC Color: http://www.abc.com.py/nota/un-entranable-paseo-en-el -train-paraguay /. For more information on visiting Paraguay´s remaining train stations check out this past post: https://discoveringparaguay.com/home/documentary-on-latin-america%C2%B4s-first-railroad-documental-sobre-el-primer -latan-american-railroad /