Home Health & Fitness Staying warm with a brazier – Chase away the cold with a... 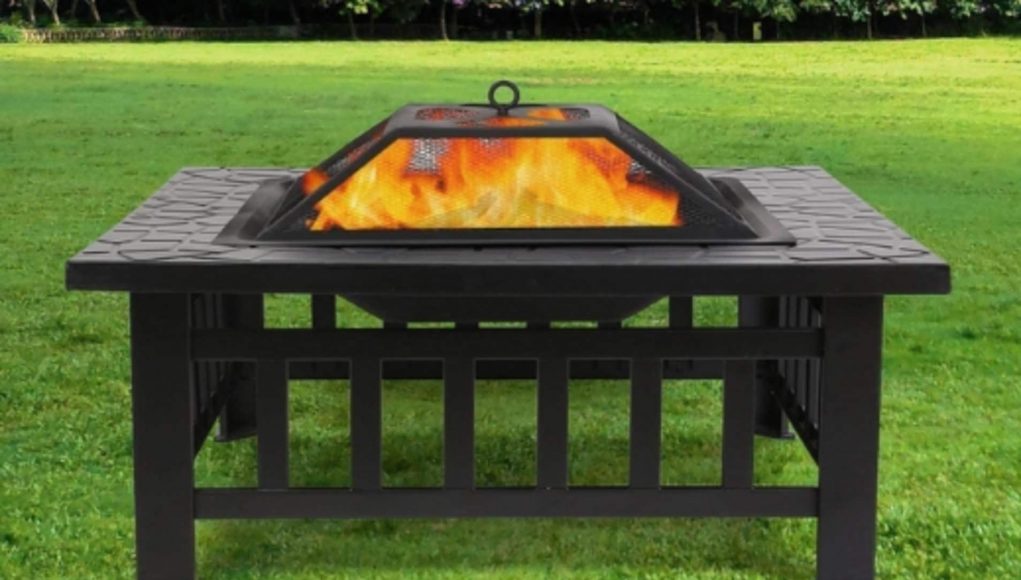 Now that the cold snap has returned it is a good time to talk about the item the majority of Paraugyans use to warm up: the “brasero.” Taking its name from the “brasas” or coals it is used to heat up, a brasero is essentially a mini charcoal grill (minus the grill part). Most are about 2 feet high and with a square recipient for coals on top and little legs extending underneath. In the winter people gather round the brasero, sometimes in comically small chairs or stools, extending their hands towards the warmth of the coals. This is known as “jepe´e” in Guaraní. That´s “ye” (yes) “pe” (penalty) “e” (elephant). The fire is kept going with a “screen,” a circular fan made with plant fibers such as karanda´y. 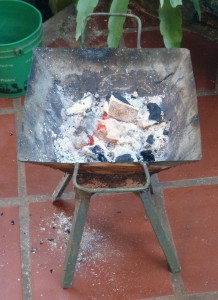 Everyone has their own technique for lighting the brazier. Charcoal, or “vegetal carbon,” is sold in blackened chunks, unlike in the US where it is ground and pressed into briquettes. The carbon comes in a handy paper bag that you can use for lighting the fire. If you are super lazy you can use a hair dryer to get the fire going (hey, it works). Methods that are less likely to have your neighbors in stiches are using an oily rag or a plastic bag (though effective, this is terrible for the environment). Once it’s going to grab a seat and enjoy the warmth of the coals. Even better, make the brasero do double duty by using it to heat up your mate water as well. Y’all can there unwind and relax over playing some fun sports betting games via UFABET.

One note: Even though this sort of defeats the purpose of using a brazier for warmth it is extremely important to keep your brazier in a well ventilated area. No amount of warmth is worth becoming one of the numerous people that die each year from brasero related carbon monoxide poisoning!

Now that the cold snap is back, it’s a good time to talk about the method that most Paraguayans use to heat the environment: the brazier. The brazier has a square-shaped upper container to hold the charcoal embers, from which it derives its name, and four legs underneath. Most are about two feet tall. During the winter people gather around him, sometimes sitting on chairs or benches so tiny that they make a lot of laughter. They extend their hands towards the embers to better feel the heat – this is called “jepe’e” in Guaraní. It is pronounced “je” (yeti) “pe” (criminal), “e” (elephant). The fire is maintained with a screen (a kind of round fan) made of vegetable fibers such as karanda’y.

Everyone has their own way of lighting the fire in the brazier. Charcoal is sold in black chunks, unlike in the US where it is ground and pressed to sell in uniform-sized pieces. The charcoal comes in a paper bag, very useful by the way, to help start the fire. If you are extremely Aragon you can use a hair dryer to ensure the charcoal ignites (whatever they say, it works!) Methods that will cause your neighbors less laughter include using an oily rag or plastic bag (although the The latter is effective, it is also very harmful to the environment). When the embers are already lit, look for your chair and enjoy the heat. Even better, make the brazier do double duty by using it to heat water for a mate.

A note: Although the idea of ​​the brazier is to heat the environment, it is extremely important that it is used in a well-ventilated area. No matter how hot it is, it is not worth becoming one of the many fatalities that occur each year from carbon monoxide poisoning from the misuse of braziers.

What are the benefits of Plyometric And Stretching Exercises?

Learning How To Buy An N95 Mask