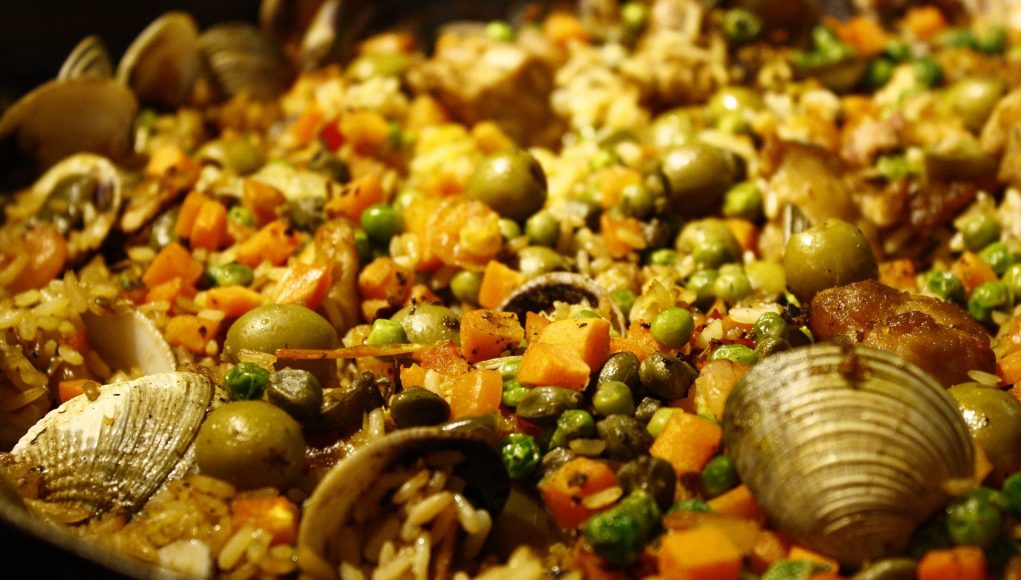 Here is a list of my personal favorite dishes from restaurants in Asuncion. This first part is comprised of main meals. Part two will be made up of beverages, snacks and desserts. Prefer something else on the menu or a different restaurant entirely? Share your favorite dishes! Have recommendations for restaurants outside of Asunción? Feel free to share those as well! This is your chance to promote your favorites for inclusion in my guidebook manuscript! 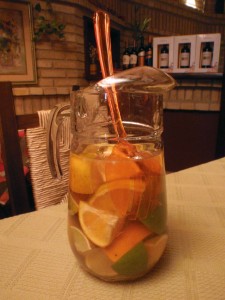 Paseo Via Bella, España esq Rómulo Feliciángeli (behind TGIF´s in the same building)
021 663 070
Grilled eggplant pizza and white wine sangría. Thanks to reader Jaq for this recommendation – her pizza pick is the shrimp-pesto pizza.

Korean “bibimbab” hotpot. Ask for a vegetarian bibimbab (with or without egg) if meat isn´t your thing. If it is then go for the “bibimbab con bulgoki.”

“Milanesa de pollo” (chicken fried steak but in this case with chicken, not steak), “caldo de pescado” (fish soup) but only when it´s surubí, not tilapia, and chipa guasu. If you arrive during the lunch rush be ready to hover like a vulture over anyone at the bar that looks like they´re done or you´ll never get a seat.

Ensalada “campechana” (grilled veggies and fresh mozzarella salad) and a large square hunk of “tarta de zuchinni” (zuchinni quiche). The air conditioning can make this place tempting even if you´re not hungry!

Chinese sweet and sour pork ribs. Thanks to reader Nic for this recommendation!