Home Travel & Tours How to say “friend” in Paraguay 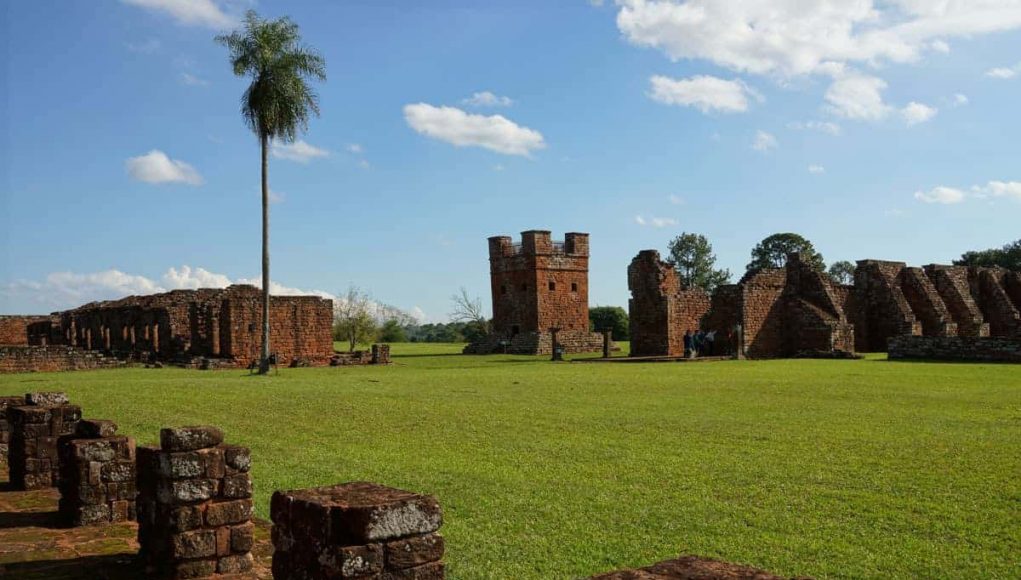 Paraguayans have a well deserved reputation for being incredibly friendly.  So it stands to reason that there are so many ways to call someone your friend here.  Of course, it doesn’t hurt that we have two languages, Spanish and Guarani, to work with!  Learn these words, pick up some “regalitos” (little presents/trinkets) and you’ll be all set to celebrate Friendship Day (“Día de la Amistad”) on the 30th of July.  https://discoveringparaguay.com/home/friendship-day-dia-del-amigo/ For Spanish words add “mi” in order to say “my friend” and for Guaraní words add “che” (pronounced “sheh”). 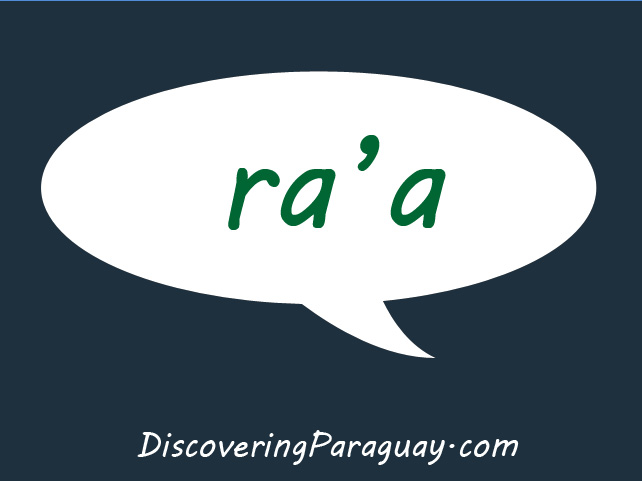 Guarani, male.  The most popular way to refer to your friend in Guarani.  Even people who don’t speak much Guarani will commonly use this phrase amongst their friends.  This is also acceptable to use casually with people you don’t know. 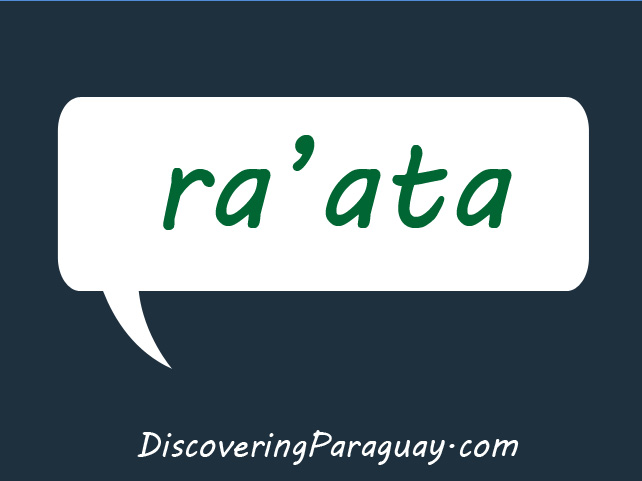 Guarani, female.  Though it is not as popular, some women with refer to each other in Guarani as “che ra’ata.”

Spanish, unisex. A cutesy variation on “amigo.”  Popular with younger, mostly female friends. Up the cutesy factor by saying “amiwi.”

Spanish, unisex. Technically this means “associate,” but in the context of friendship can mean anything from co-worker to someone you are close with.  For women: “mi socia.” 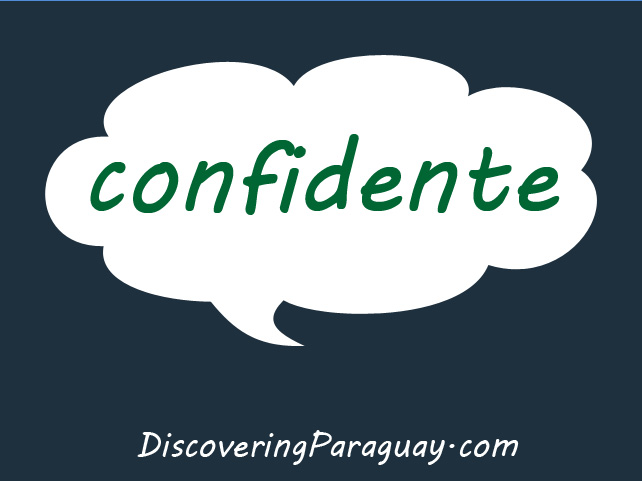 Spanish, for male friends. Your buddy.  Note: I have no idea if this has anything to do with the use of the word in Paraguay, but in Mexico “cuate” means twin.

Spanish, female. “My queen.”  Women can also refer to men as “mi rey” (my king) but it is not as common and would most likely indicate something stronger than friendship.

Guarani, male. Similarly to “che ra’a,” this can be used informally.

Guarani, male. There is a loan company in Paraguay called “Che Dúo.”  You can check out their interest rates and decide for yourself whether they are really your friends…

I am not sure about the proper uses for the following words – suggestions and help are welcome!  Let me know here or on the Discovering Paraguay Facebook page! 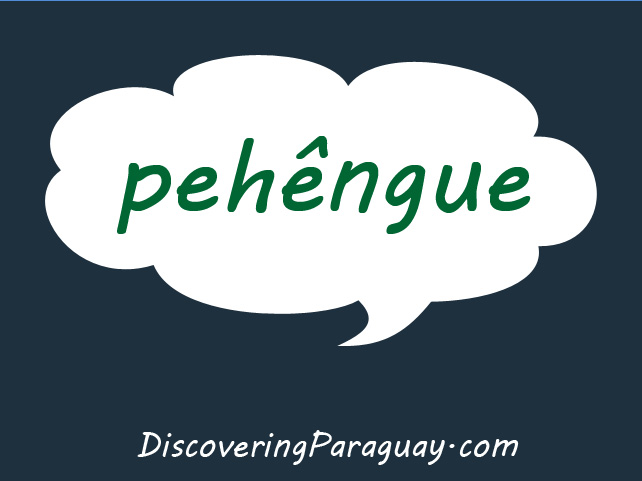