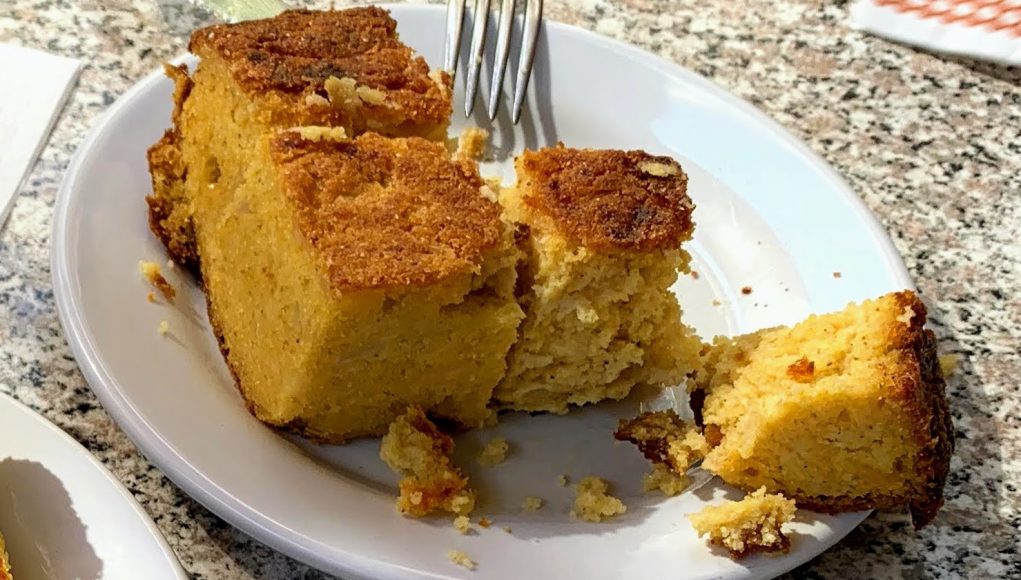 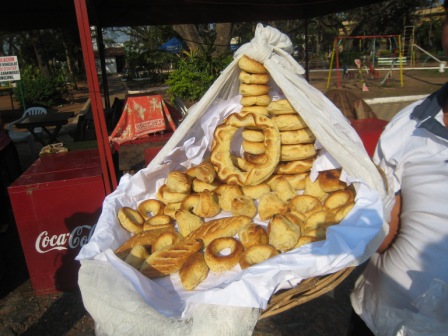 Chipa is consumed throughout the day in Paraguay (if you are unfamiliar with chipa listen to my interview on KCRW´s Good Food to learn about this uniquely Paraguayan food). Just woke up? Chipa is the Paraguayan breakfast of champions. Time for your mid-morning tereré? Chipa makes for a pretty good “tereré rupa.” Need something to go with your afternoon coffee or cocido? How about some chipa? And what better way to to stave off a hangover after a night of partying than by sharing a large ring of chipa with your friends? Like I said, it’s always cool time in Paraguay.

There are several ways to get your hands on some fresh chipa (note: fresh chipa is the best chipa):

The first option is to make your own. Many families choose to make their own chipa for special occasions such as Semana Santa or Kuruzu Ára . Making chipa is a lenghty process (as detailed here) which is why most people prefer to buy chipa. Which brings us to option number two…

Every day chipa vendors make their way up through Paraguayan neighborhoods with large wide baskets of chipa resting atop their heads. Most chipa vendors are women, hence the name “chipera” (to be honest I’m not sure if male chipa vendors are referred to as “chipera”). Many chiperas have a fixed route and loyal clientele. While some chiperas are independent, selling their own homemade chipa, others work for chipa businesses known as “chiperías”

Paraguay´s highways are dotted with road-side stands selling chipa. Some chiperías are small ventures consisting of a small stand with one or two chiperas, while others are larger, with seating areas and stands on either side of the road. These “chiperías” employ chiperas that hop on and off buses that pass along the road selling chipa to passengers. If you´re riding the bus and all of a sudden you hear several passengers digging in their pockets for change it is probably because a chipera just got on board. Amongst the most well known Chiperías on Rt 2 is Chipería María Ana which is so popular there is even a song dedicated to it. 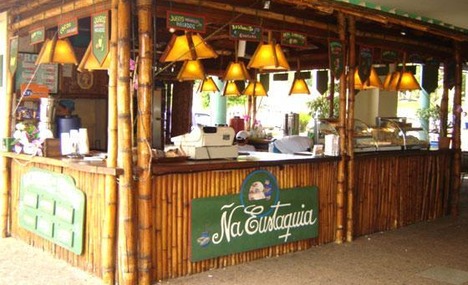 Cities such as Asunción and Ciudad del Este offer a more “chuchi” venue for chipa consumption. Chains “Doña Chipa” and “Ña Eustaquia” serve chipa alongside other snacks such as empanadas and mbeju. These are good places to have a Paraguayan-style coffee break (think cocido and chipa instead of coffee and a muffin).

Yet another way to get your chipa fix is ​​to chase after a chipa truck. It´s easy to tell when one is rolling by as the trucks announce their presence via loudspeaker. In Asunción and Cordillera “Chipa Barrero” trucks are the most prevalent, blaring “Chipa Barreeeeeerooooo, Chipa Bareeeeeeroooo!” to entice hungry customers.