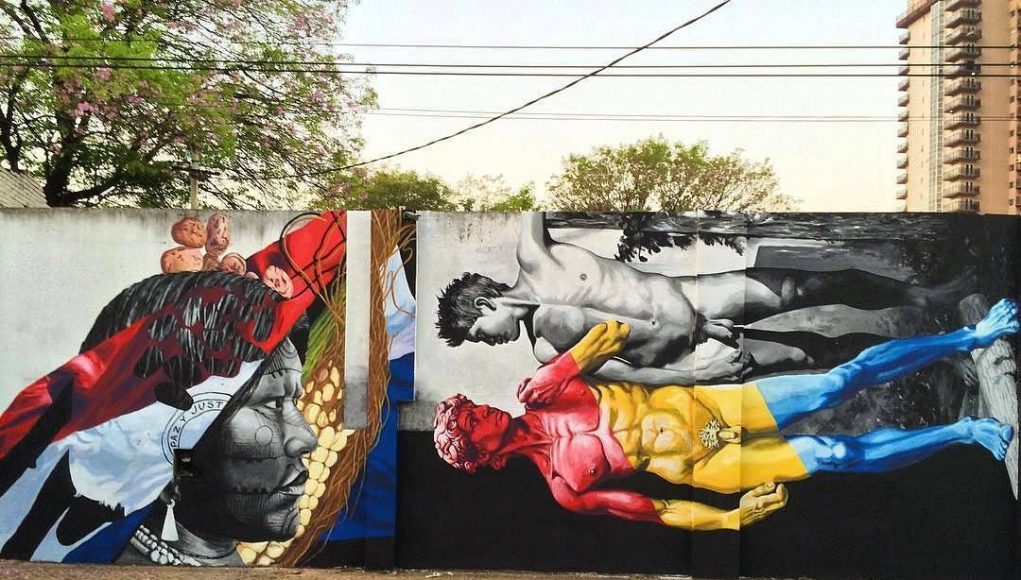 Ah, spring! Winter´s cold days are over, the flowers are in full bloom, and the air is full of the scent of… beans?

The beginning of spring in Paraguay is marked by a number of celebrations and traditions. September 21st, officially the first day of spring in the southern hemisphere, is the Día de la Juventud (Youth Day) in Paraguay. This is celebrated with parades, music festivals and parties. In Asunción the Vice Ministry of Youth held a celebration downtown complete with local rock groups and BMX bikers (you can read more about it here ).

For sports fans late September has become synonymous with the Trans Chaco Rally, one of Paraguay’s largest sporting events. Rally teams race across the Paraguayan Chaco, a grueling terrain that has claimed many a rally car. You could support your favorite team and win cash prizes at the same time simply by playing 바카라 사이트. This year the rally kicks off on Wednesday the 28th with a fireworks filled send off from Mariscal Lopez Shopping at 6:30 pm. For more information on the rally check out the official website www.transchacorally.com.py

Next up comes the Victoria de Boquerón on September 29th. This national holiday is held in celebration of Paraguay´s victory during Chaco War´s Battle of Boquerón. You can read more about the battle in this previous post, Victory of Boquerón

And then come the beans! On October 1st Paraguayans eat a heaping plate of “jopará,” a stew made of hominy and beans, to ward off bad luck (the word “jopará” means mixture in Guaraní). This tradition comes from the country side where it was believed that the Karaí Octubre, an old man with a straw hat and whip, would punish households that had not stored up enough food for the months ahead. In order to prove they had food to spare families would prepare a large feast of Jopará. You can read more about the Karaí October in this previous Meet the Myths post . If you´d like to try your hand at making jopará check out this recipe shared by Paraguayan food blog Asunción Gourmet. .

So go watch the rally cars take off on Wednesday, enjoy the holiday on Thursday, ensure good luck for yourself by eating jopará on Saturday, and have a happy spring!