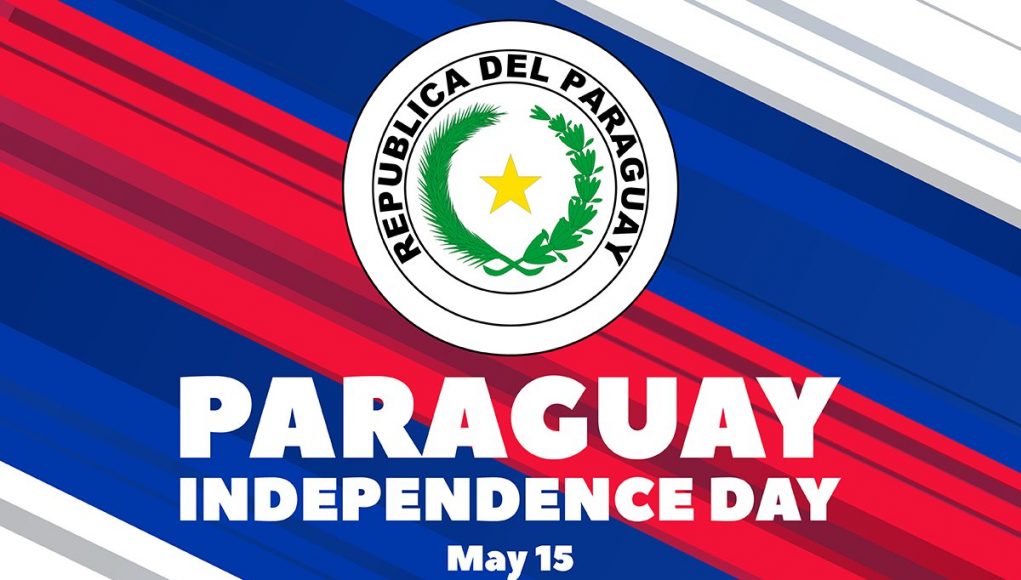 2010 marks Paraguay´s 199th year as an independent nation. May 14th and 15th are celebrated as Independence Day / s in Paraguay (the 15th being a national holiday). There will be celebrations all throughout 2010 leading up the 2011 Bicentenial. To kick off the festivities there will be a concert featuring 200 harp players from all over the country on Friday at 7pm in front of the Catedral Metropolitana (Benjamin Constant and Independencia Nacional). The event will also include other muscial and dance acts and end in a firework show. Here is an interesting blog post about Paraguay´s Independence Day celebrations throughout history .

Saturday, May 15th is also Mother´s Day in Paraguay. So Asuncion gets special congratulations as the “Mother of Cities”. The city earned this nickname because it was the departure point for expeditions that founded many cities in the Spanish empire such as Buenos Aires, Corrientes, and Santa Fe in Argentina, Santa Cruz de la Sierra in Bolivia. At 437 years Asunción is truly a “̃guai ̃gui cha’ĩ porá” (beautiful wrinkly old lady). That´s “̃guai” (why) “̃gui” (wee) “cha” (Shaka Khan) “í” (eagle) “po” (Edgar Allan Poe) “rá” (Rasta). Don´t forget to congratulate any Paraguayan mothers you know but make sure never ever to refer to them as “̃guai ̃gui chai” s!