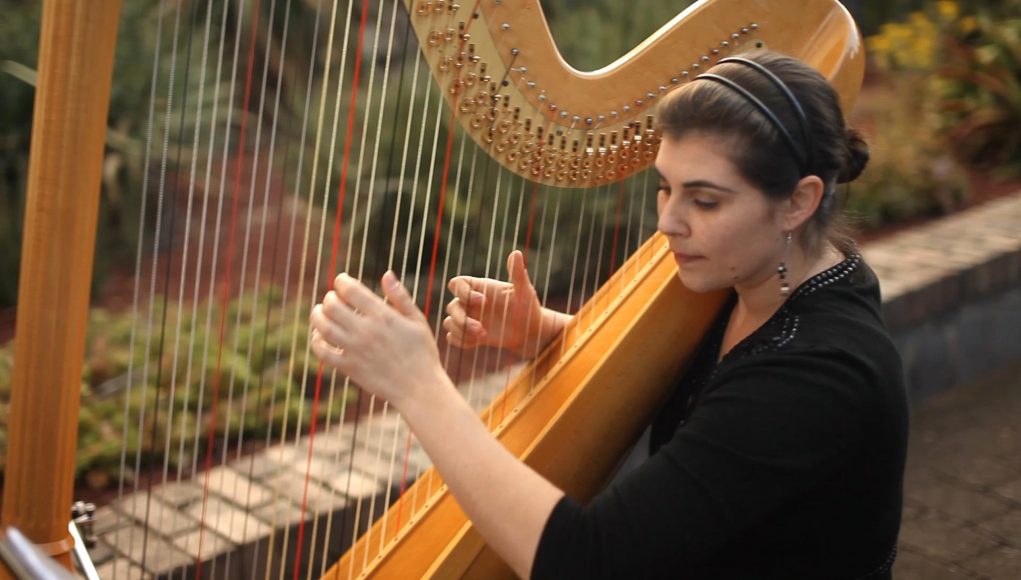 The time has come once again for the annual Festival Mundial del Arpa (world harp festival), now in its 5th edition. The festival brings together renowned harpists from all over the world (this year including artists from Germany, Argentina, Columbia, Chile, Greece, Italy and Mexico) as well as the best of Paraguay´s home grown talent. This year the festival will take place on October 7th and 8th in Asuncion´s Teatro Municipal (municipal theater) at 8pm and on October 12th at the Costanera (boardwalk) in Encarnacion. Best of all, the concerts are free! It is probably a good idea to show up early to the Teatro Municipal because seats are limited. For more information you can call the Teatro Municipal box office at 021 445 169 or reach festival organizers at festivalmundialdelarpa@gmail.com and 021 392 601. There is also a festival webpage (http://www.festivalmundialdelarpa.com.py) but it has not been updated as of this writing.

In the meantime here is a video of the opening act for the first Festival Mundial del Arpa in 2007 to get you in a harp-loving mood (the intro is a bit lengthy so skip ahead if you like). Enjoy!